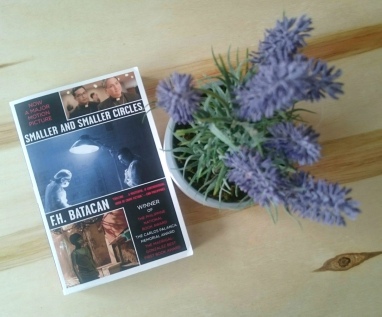 Like most vacations, it was hard coming back. I think it was even harder coming back because we had been surrounded by so much love and happiness from the wedding. I wasn’t looking forward to coming back to a cold, snowy, stark Toronto. In a moment of mourning the end of my vacation, I picked up Smaller and Smaller Circles by F.H. Batacan at the Manila airport.

Smaller and Smaller Circles is often described as the Philippine’s first crime novel. After all, whodunnit detective novels usually hail from cold, rainy Scandinavian countries. But this is actually much more than your classic crime novel. It’s clear that Batacan is using fiction to make a statement about corruption of authorities and how the country’s poor are forgotten.

Batacan’s novel traces the steps two Catholic priest forensic investigators take to find a serial killer is who kills poor slum children and skins off their faces. It’s a bit like the movie Spotlight except both the good guys and the bad guys are priests.

Smaller and Smaller starts off slow but it does eventually hook you. Religion changes the perspective of the investigators and that’s something you won’t find in a Scandinavian detective novel. Batacan also dives deep into the interwoven church and state bureaucracy which is, at times, tedious.

This is a good read and does provide insight into current events in the Philippines such as the rise of Duterte and the conflicted relationship between citizens and a very power church. 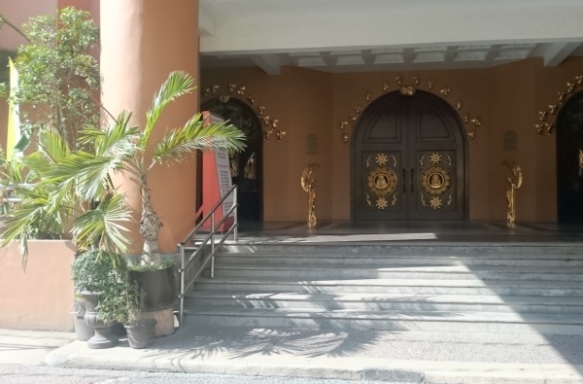 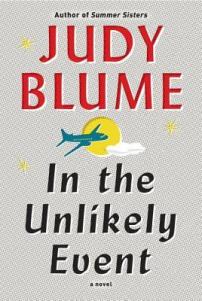 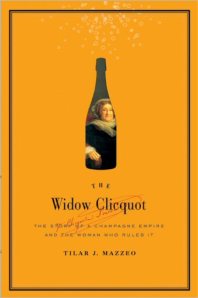 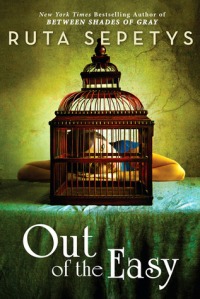 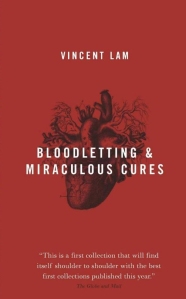