Thank you to HarperCollins for giving me a copy of Starling in exchange for an honest review.

Out of my massive bag of goodies from the Ontario Book Blogger Meet-Up, I picked up Lesley Livingston’s Starling first. And to be honest, there was no particular reason for this – I was heading out to a specialist appointment and I knew there would be waiting. And well, the doctor didn’t disappoint. After two hours in his waiting room, I was half way through the book. Gotta love YA.

I thought Starling was pretty good – not amazing, but good. The cast of characters are likeable enough. Mason Starling’s amazing fencing skills and extreme claustrophobia (which comes with a pretty awful back story) made me want to root for her. I even liked Calum, the beautiful boy who will now have to live with a scar on his face from fighting weird monsters.

The nod to Norse mythology and the Ragnarok a.k.a Viking apocalypse also added a few nice twists especially towards the end. And there is BIG cliffhanger at the end.

But I thought the writing was really awkward in the beginning – to the point where it was hard to understand the plot. Also, one of the main characters and love interest, Fennrys Wolf is ridiculously boring.

I also thought Livingston tried too hard to work in the mythology. There was just a crazy smattering of deities and monsters from Norse, Greek, Egyptian and Celtic mythology worked into the story and some of them didn’t seem to contribute to the plot in any specific way. 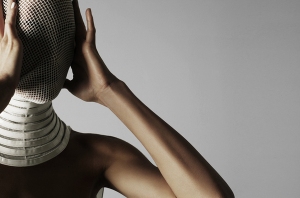 One of the magical things about Harry Potter is that even though JK Rowling introduces you to so many new things, you know they all come into play later in the story. But with Starling, you’re stuck asking yourself WHY you had to read those pages.

But thanks to the big cliffhanger, I will have to read the next book. Seriously, either kill off the Fennrys Wolf or make him more interesting, k thx. 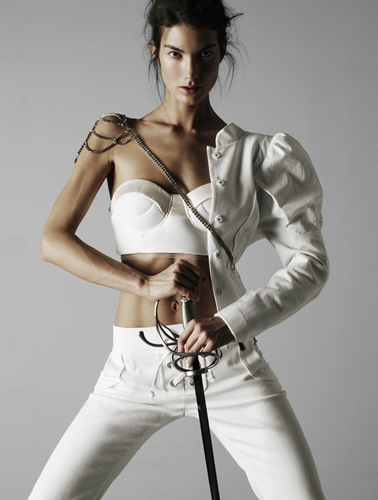 I apologize for going MIA on you. I took a brief hiatus from reading because I had an inner ear infection. Unlike other ear infections, these don’t hurt – they just make your head spin and make it extremely uncomfortable to read.

But I’m back to tell you about Jennifer McMahon’s Don’t Breathe a Word – a really creepy story about a little girl that goes missing in the forest. Legend has it that the town of Reliance once existed in the forest but the villagers slowly disappeared because they had crossed over to the fairy world.

Don’t Breathe a Word is a page-turner. I couldn’t put it down. McMahon does a fantastic job of tipping the balances between coincidence and the supernatural. It keeps you on your toes and it makes the story that much more believable. Every great scary movie has you wondering if it all could have been true – and so does this story. 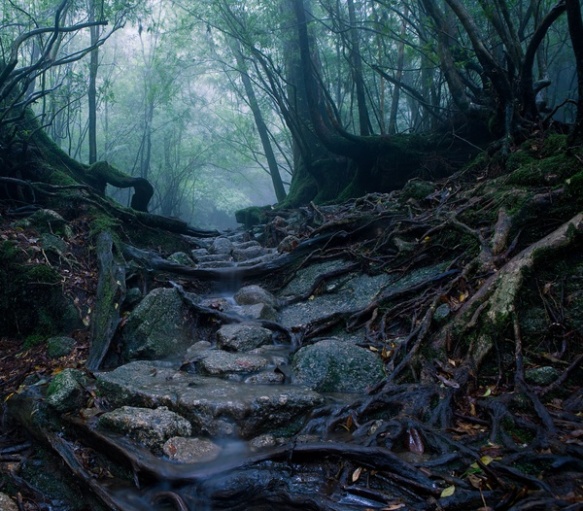 The main character is Phoebe, a girl who has a troubled relationship with her tough, alcoholic mother. But Phoebe finds herself unbelievably lucky when she meets Sam, a younger man who seems perfect. It just so happens that Sam’s sister was the girl that went missing in the forest years before. Sam receives a letter from his sister saying that she’s back from the land of fairies.

And these aren’t Disneyland fairies – these are mean, scary fairies kidnapping underaged girls. Although, Tinkerbell had a temper too no?

Don’t Breathe a Word isn’t so scary that it kept me up at night. It’s more suspenseful than anything else. With Halloween around the corner, I definitely recommend cuddling up with this creepy read. 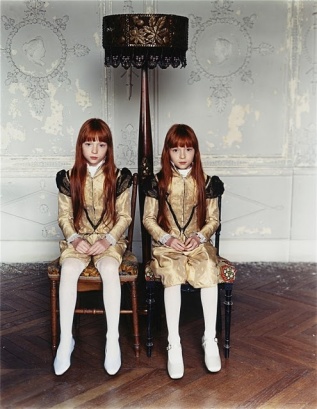 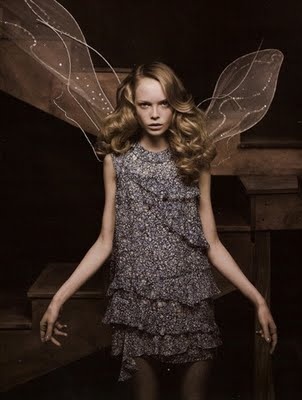 I logged onto Twitter this morning and heard that HarperCollins Canada is having an awesome ebook sale.

A number of their bestselling ebooks are available on Kindle, Kobo and IBook at $4.99 a pop for a limited time. I’ve been on the library waitlist for Room by Emma Donoghue for a while now so I snatched that one up right away.

I know a bunch of you have told me that you want to read Before I Go To Sleep (S.J. Watson) and The Slap (Christos Tsiolkas). You’ll be happy to hear that these titles are also on the list. Other titles that sound interesting include Water for Elephants, The Free World and Let the Great World Spin.

Better jump on these deals because they’re limited time only! At least ebooks don’t sell out. 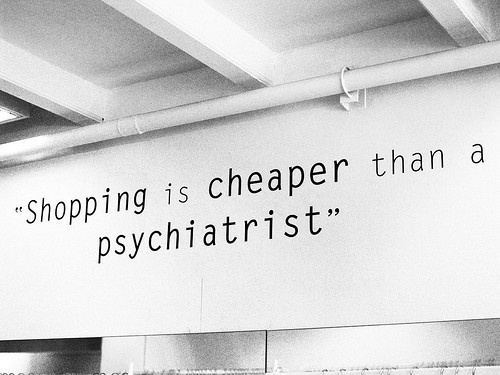 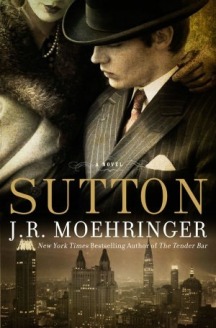